The Five Cs Of Entrepreneurship 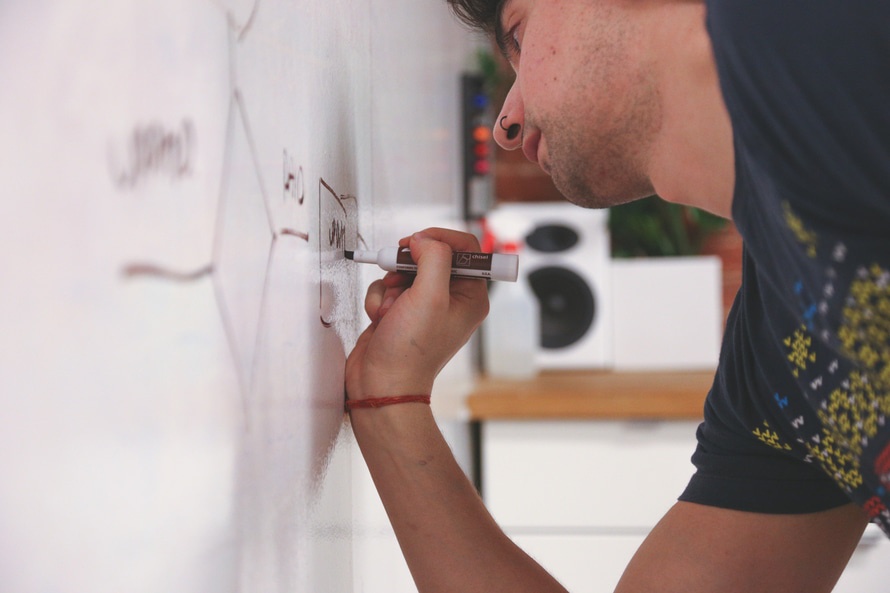 He says these elements have proved invaluable for him over time up to the point where he recently sold two of the technology companies he created – Hopspot.com to Apple; and Tripology.com to Rand McNally and eventually, USA Today.

Creativity, he said, is not limited to only people with a particular talent, but rather is whatever exists in anybody’s head. It requires awareness of happenings in the local and international environments.

“In anything you do, the first creation is in your mind because you see it. Every desire to do something starts with the fact that you recognise that it is something to be done,” Echerou said.

Once an idea is generated, it should then be tested for clarity. The serial entrepreneur says this is one area where many struggle, because they tend to take too much for granted.

“You will want to ask, how big is that opportunity, how big is this pain and how many people can I reach? Is the proposed solution appropriate for your consumers? You can’t really assume that what you think is correct,” Echerou advised.

The next stage is conviction, where the entrepreneur must decide whether to pursue their idea and invest in a business. This is where entrepreneurs have to overcome personal fear, he said.

“When you decide that you have found a pain-point that’s interesting and you feel like it’s worth pursuing, then there comes a point where you decide to invest in the company or quit your job to devote your energies to it,” Echerou said.

Regarding capital, Echerou counts the support of people as one category. Human capital, he says, can come from personal support such as family or from persons in the business or international environment who can contribute expertise and advice or sheer labour. Echerou also advised that capital can be exploited by effective networking. He says this proved invaluable in his own case when he developed Hobspot.com, where his chief technology officer was in a remote part of Russia, and that a key funder came to the table through interaction with several persons over time.

The final element, concentration in execution, will call on the entrepreneur’s deep conviction and self-belief. Echerou noted that this concentration is what will sustain the entrepreneur through the cycles of prosperity and hard times and that persons should always remember their reason for embarking on the road to entrepreneurship and return to those core principles when times are hard or the going gets rough.

Originally posted 2/13/16 by Neville Graham on The Gleaner

A Tactical Guide to Becoming a Digital Nomad